Aimee is a Toledo-area native, graduating from Bowling Green State University with a bachelor of arts degree in theatre for youth and puppetry. Post-bachelor’s, she was admitted to Arizona State University, where she earned a Master’s of Fine Arts degree in Theatre for Youth and a master’s certification in nonprofit leadership and management. She teaches and directs for the Ensemble and the Young Theatre Professionals, and she leads the Creative and Brave Company (a community-based theatre program for teens, at CTW). She received the 2018 Ann Elgood Youth Theatre Director of the Year award with the American Alliance for Theatre and Education. Her favorite part about working at Children’s Theatre Workshop is seeing young people fall in love with theatre and helping them make the stories their own. It is her belief that when young people tell stories, amazing things can happen. 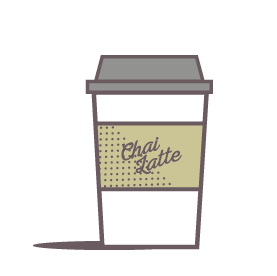 Trina is a graduate of Bowling Green State University’s Theatre for Young Audience program. Some of her favorite roles include Rosalind in As You Like It, Puck in Midsummer Night’s Dream, and DeLacey in Frankenstein: A Puppet Show. Trina was also a Technical Grant-in-Aid recipient for work in the BGSU costume shop, and enjoys working both on and off stage. Trina has enjoyed five years working with CTW, having directed Super Duck, The Unprincess, and Stories Under the Big Top, Once Upon a Crime, Gran’s Guide to Stop an Ogre, The Mysterious Case of the Missing Ring, and Be Careful What You Wish For… with the Players Company. She has been thrilled to start programs in Toledo Public School elementaries, as well as programming for our youngest story tellers, where she is definitely fits in! 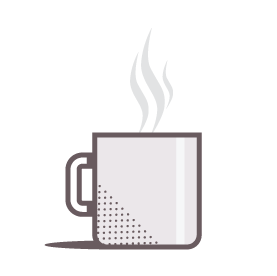 Rick is a Toledo native who has been involved with theatrical productions in the area for more than a decade. He has been a professional technical director for the last five years and has had the opportunity to be involved as a professional in productions with The Phoenix Opera, Actors Theatre of Phoenix, Childsplay Inc., Phoenix Theatre, Stray Cat Theatre (in Phoenix, Arizona), Stella Adler Studio (in New York City), and the Great River Shakespeare Company (Winona, Minnesota). Since his return to Toledo, he has been thrilled to volunteer time with Lionface Productions (Bowling Green), The Toledo Repetoire Theatre and The Village Players (Toledo). He’s glad to be a part of Children’s Theatre Workshop, and is impressed by and thankful for of all of the support they receive. 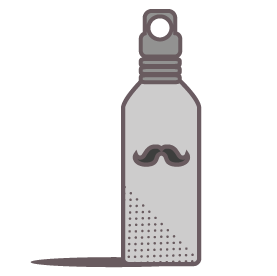 Pat is a graduate of Bowling Green State University from the College of Education. During his time at BGSU he worked backstage, on stage and directed the independent short form Improv Troupe The Plastic Shatners for 2.5 years. He also spends his time when not directing, teaching or acting keeping up his trade in Graphic Design. This is his fourth year with CTW, having directed Little Women, the Teen Company One Acts, Crazytown, The Locker Next 2 Mine, And a Child Shall Lead, Empowered, and the Haunted One Acts. 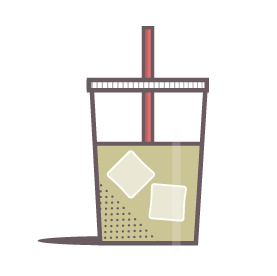 Sarah is a graduate of Bowling Green State University with a degree in music education. When she is not working with Children’s Theatre Workshop instructing the musical theatre class, she is a mom and a preschool teacher. She loves that her time at CTW gives her an excuse to use her music teacher brain! Sarah is looking forward to starting her 8th year with the organization.  She can’t wait to see how the students, new and old grow and change this year. Her previous directing credits with CTW include FAME Jr, Willy Wonka, Mulan, Jr, Free to Be You and Me, Grease,Alice in Wonderland, Jr. and Disney’s The Little Mermaid.

Paige Dooley is currently a senior at Bowling Green State University, where she is pursuing her Bachelors of Arts in Communication specializing in Acting & Directing. During her time at BGSU, Paige has been a part of many productions both on and offstage. Most recently, she was the Assistant Electrician for Little Shop of Horrors and the Stage Manager for The Sleeper. Paige spends her time outside of CTW as the Vice President of BGSU’s chapter of Alpha Psi Omega and works as an Event Technician on campus. This is her first year with CTW, and she looks forward to working more in-depth with our program!

Alexander Zerby is a new member of our teaching staff at Children’s Theatre Workshop, but in his time here has not only gone to a national conference to continue his educational growth regarding emotional and social development of children of various age groups, but has also acted as one of our camp directors for three of our camps this previous summer. He has a specialty with working with kids with autism as well as a background in speech and communication. He looks forward to continued involvement in our program for years to come. He previously stage managed Little Women at CTW.

Macey Bradam is from Beavercreek, Ohio and is so excited to be returning to CTW!  Macey is currently a senior at Bowling Green State University where she is pursuing her Bachelors of Arts in Communication with a major in theatre and a double specialization in Youth Theatre and Acting/Directing.  During Macey’s time at BGSU, she has been a Grant-in-Aid recipient for her work as an actor as well as a Bravo BG Scholar for her work as a stage manager. She has been involved in theatre for thirteen years and is ecstatic to share her love of the arts with her students.  When Macey is not in the theatre, she loves doing gymnastics, singing and spending time with her dog!

Haven Bradam is from Dayton, Ohio, and loves to teach at CTW! Haven is currently working on her Masters at Franklin University in Public Administration! Haven graduated with a Bachelors of Fine Arts in Communication with a major in Theatre and a double specialization in Youth Theatre/Puppetry and Acting/Directing from Bowling Green State University, as well as an associates in Theatre Performance from Sinclair. Haven has been involved in theatre since she was seven years old and has spent time on the stage, teaching, directing, and working backstage.

Diane graduated Bowling Green State University with a degree in theatre design and technology. She does theatre for children and technical work around the Toledo area. This is her third year with the CTW. She has enjoyed stage managing A Fish Called John, The Entire American Revolution (In 40 Minutes…Or Less!), Gran’s Guide to Stop an Ogre, The Mysterious Case of the Missing Ring, The Adventures of Rose Red, and Be Careful What You Wish For… with the Players Company. This year she is excited to work with the Ensemble Company.